Our cottage is located in the municipality of Strängnäs. The Strängnäs municipality covers a huge area of 742 km2 and has only 32,000 inhabitants spread over six settlements: the small city Strängnäs; the artists’ village of Mariefred; the workers village Åker-Styckebruk and the localities Härad, Stallarholmen and Merlänna. The cottage is located 5 km west of Merlänna in the forest and its address is Lilla Åstorp, 64 591 Strängnäs. For many centuries Lilla Åstorp has been the name of our house and means small land workers house on an elevation in the landscape. The forest road itself 100 m from the house has no name (general road).

Day trips to Stockholm from our holiday home in Strängnäs are easy to do, since one can reach the center of Stockholm in an hour. Traffic jams are very rare after nine o’clock in the morning in Stockholm. Traffic in Stockholm is very relaxed compared to most other countries. 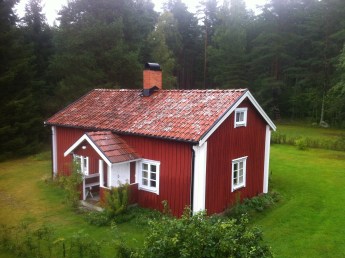 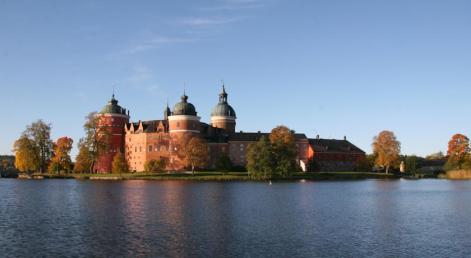 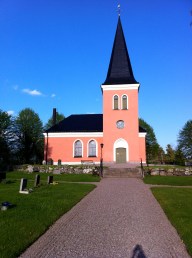 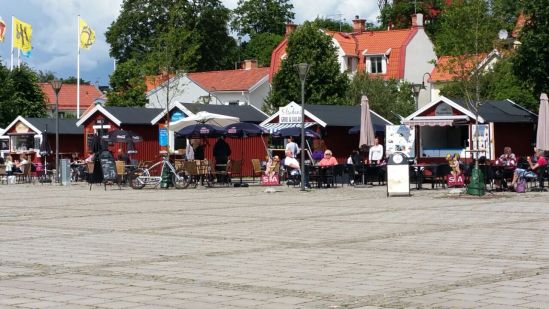 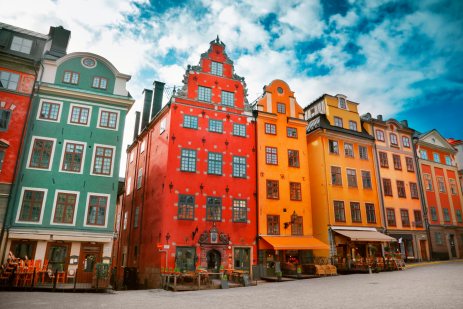 The fastest way to Sweden from mainland Europe is the highway from Hamburg to Puttgarden; with the boat to Rödby in Denmark; drive towards Copenhagen; then the boat or bridge-tunnel connection to Malmö in the south of Sweden or ferry from Denmark Helsingör to Helsingborg Sweden. Some people opt for the overnight boat from Kiel in Germany to Gothenburg. A third alternative is from Hamburg due north by Denmark and then over the bridge towards Copenhagen (with a stop at Legoland in Billund, Denmark).

In the winter season (November-April), winter tires are necessary and obligatory. Late April snow is not unusual. Good sunglasses are also recommended with the low-hanging sun in spring and autumn.

Strängnäs can be reached via three international airports:

Distance from home The Big Moose

The weather forecast for the area around the house (Rocklänna is 700 meters from the house).